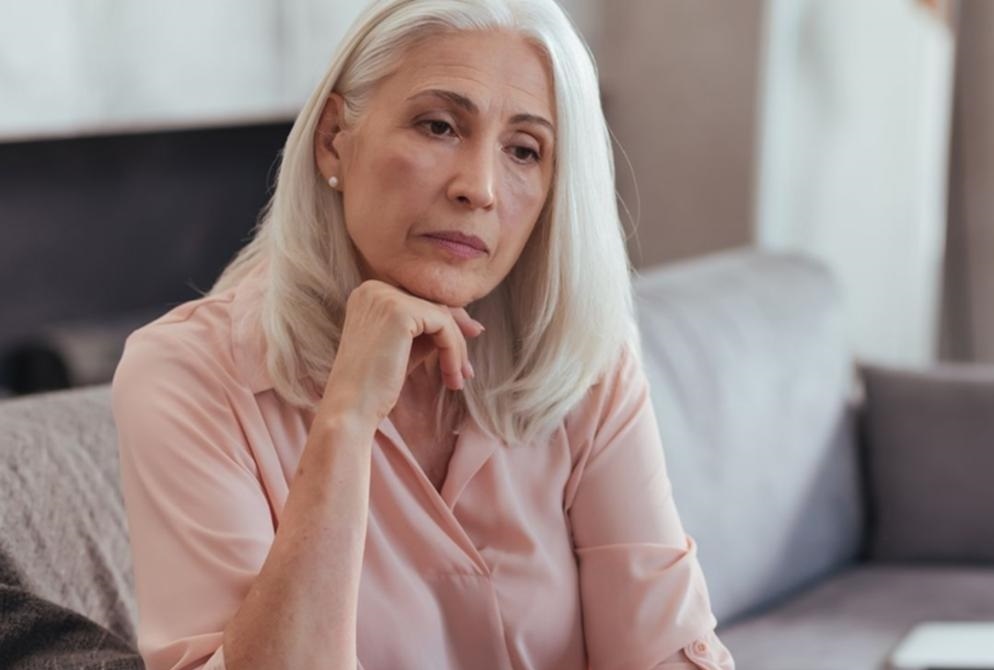 Will His Retirement Plan Be Enough For Me To Live On For The Rest Of My Life?

Ginny knew that Bill had saved up a good sum of money for their retirement but now that he was diagnosed with some heart problems, she wondered if there was enough to take care of her needs in the future. They had not planned on his becoming a less-than-full participant in their traveling, their visits to grandchildren, their skiing at the new condo they just bought in CO. She was really worried that this would all fall apart.

But how could she ask him without hurting his feelings or challenging his confidence that he had adequately planned for both of them? She did not want to add any stress to an already stressful situation.

Maybe she could talk to their son who was an engineer and see if he might be able to open a conversation on this topic. They had never been very close, but they had a good relationship. But if this difficult conversation puts a wedge between her husband and their son, she would never forgive herself.

She had never met their financial guy because she just assumed Bill had it all covered and since she was not a golfer, when would they ever had had the chance to meet?

Ginny decided to call the financial planner’s office and found that he was not very forthcoming about discussing their finances. He was sympathetic to her issues but felt uncomfortable discussing this without Bill present. So she requested they schedule a meeting to review what they had and the planning he did for them. He agreed to call Bill and suggest they both attend a review meeting. He said he would arrange that without telling him that she called. She thanked him for that.

Ginny is like so many baby boomer women who, until a life event causes them to think about it, they do not show any interest in their personal financial situation. And sometimes, death or divorce happens without warning. Don’t let yourself end up a helpless widow or a clueless divorced woman. Let us guide you to understand what your personal finances are all about. Visit us on www.lynnsevans.com and sign up for some free ebooks to help you learn before it's too late!